David Graeber exploded on the scene of investigating our rigged society by sharing his recurrent experience he had with people whose paycheck-earning jobs contribute nothing of value to human society. An amazing realization in a capitalist world, where we would think efficiency and the creation of wealth were the top goals:

(Note: if the video linked above gets deleted, you may search the Internet for the title: “5 Types of Bullsh*t Jobs with David Graeber”)

So, if so much valuable work has been taken over by machines, and so many jobs are nothing more than make-work, why are we still desperately hunting for jobs that often aren’t there? Why are we drowing in work and poverty at the same time? We should be swimming in prosperity and reducing our weekly work hours as machines are rapidly replacing us in the labor market and so much “work” being done is quite unnecessary. Why aren’t we? Why these bullshit jobs instead?  END_OF_DOCUMENT_TOKEN_TO_BE_REPLACED

So, the manipulators for the oligarchy keep trying to get us to exhaust our energies over getting Trump impeached. And what then? Corporatist white supremacist Mike Pence? Another Shillary Clinton? Would that really help us making ends meet? Would we thereby no longer have to work longer hours for less pay? Would our corporate funded-politicians start listening to us and our needs again? Would our elections magically stop to be rigged against us, not even allowing us candidates we approve of? END_OF_DOCUMENT_TOKEN_TO_BE_REPLACED 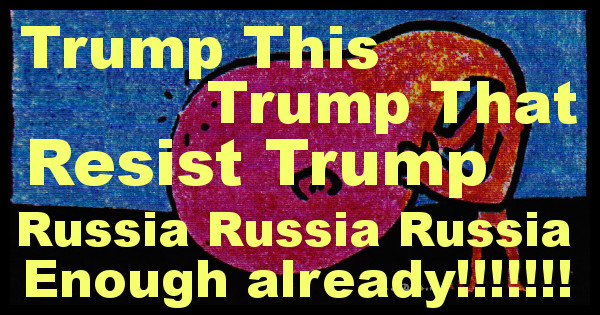 Since the last election cycle, the establishment’s manipulation efforts have been in overdrive. I hope you manage to resist their brainwashing. A brief review: END_OF_DOCUMENT_TOKEN_TO_BE_REPLACED

(Note: if the video linked above gets deleted, you may search the Internet for the title: “Immigrant America: The High Cost of Deporting Parents”)

This is what the casualties of political expediency look like. Using demagogy, politicians get themselves elected into their cushy jobs where they get rich quick from bribes. Moronic ICE agents act like they have no brains at all, wreaking havoc in our society just to meet their insane quota. Families are torn apart, valuable community members torn away, lives long in the building destroyed. We taxpayers get to pay BILLIONS every year for our jacked-up deportation rate (for example $5 billion in 2010) in direct deportation costs alone (some $12,500 per deported person) and easily 5 times more in mopping up the aftermath through welfare, housing assistance, and Medicaid paid to formerly self-sufficient working families whose bread-winners have been deported. An estimated 150,000 children with citizenship lose a parent to deportation each year. How damaged will they grow up? Damage is done not only to the deported but also to their families and communities. END_OF_DOCUMENT_TOKEN_TO_BE_REPLACED

…you can see that, more often than not, you might have made some of the same choices if you’d lived their life instead of yours.

A former undercover CIA operative reveals who our enemies are.

(Note: if the video to which this article links gets deleted, you may search the Internet for the title: “Former Undercover CIA Officer Talks War And Peace”)

(Note: if the video to which this article links gets deleted, you may search the Internet for the title: “Despite US Propaganda, Fidel Castro Beloved Worldwide”)

This week, we have seen despicable footage of people celebrating the death of another human being. Personally, I find death from “old age” after a few decades on Earth – which is barely enough for most people to even grow up – a great tragedy built into the human condition and something we should perhaps do something about instead of constantly fighting among ourselves. To celebrate someone’s death, I must be certain he or she was a mass murderer, torturer, or such. I cannot establish this state of affairs for Castro. END_OF_DOCUMENT_TOKEN_TO_BE_REPLACED 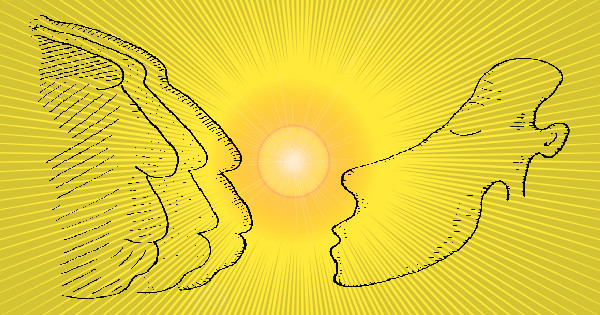 What might we find if we could insert a mind probe into everybody’s mind this election year?

Let’s imagine it. This could be fun… END_OF_DOCUMENT_TOKEN_TO_BE_REPLACED

So huge has corruption become in our society, that I can’t help but worry we may no longer be faced only by corrupt politicians who rig elections and serve unscrupulous billionaires while being aided by a propaganda press. A trembling voice in my mind bugs me about other, more dark and dire elements who have been witnessing our society’s decline into corruption, the very dark and murky water in which they have always swum. What’s to keep them from getting their seat at the table of obscene, ill-gotten wealth? … In other words, what have the thugs been up to?

This year is just silly. Millions of Americans are confused about who to vote for. We have seen massive election fraud, but many of us are still in denial, and many of the rest just feel too helpless to look for remedies. And, time and again, we are being told that voting third party means wasting our vote, which is total baloney!

Let’s cut through this B.S.!

Webb’s takeaway: you can’t blame the algorithms. But people do lie when they answer questions put to them by online dating services.